Why restricting your  PS4 for playing games only, when you can do more with it. Yep! you heard me right. You can tweak your PS4 to do multitasking! PS4 is one of the powerful consoles with high graphics and internet connection, a user can do more than just playing games with it. For instance, you can watch movies, TV shows, Sports, Live TV, Anime, Documentaries, PPV events and even UFC on PS4.


UFC is one of the most popular fighting championship based in Las Vegas, Nevada. There are millions of fans for the UFC superstars. UFC often conducts some PPV (Pay Per View) matches. One such event is the most awaited UFC 229 Khabib vs McGregor Fight. As it is a PPV event on would need to pay as high as 54.95$ for streaming one single match. But you need not worry about it. We are going to share some alternative ways to stream UFC 229 on PS4 for free. 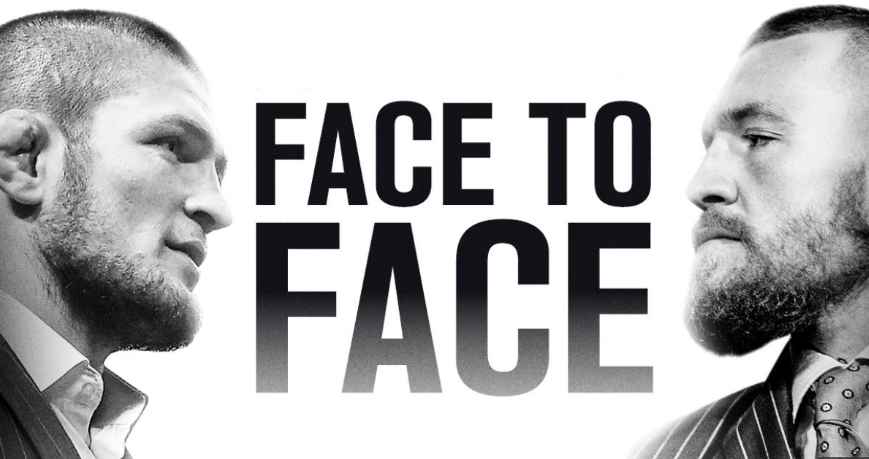 How to watch UFC on PS4?

There are three ways by which you can watch UFC on PS4. Stay tuned to know more about the trick. The first and second method involves a paid subscription (with a special discount trick). The third method involves using a third party application by which we can stream UFC 229 on PS4 for free.

1. UFC Pass with a special discount using a trick

Like play store in android, PS4 has PlayStation store. With this, you can buy movies, TV shows, Live Events, and other games. Since UFC events are broadcasted on a PPV basis, You need to pay a certain amount to stream the content live on PS4. To do that, you need UFC fight pass membership. You can get your UFC fight Pass membership from UFC official website.

Now open the internet browser in your PlayStation console and navigate to the UFC official website. Then login with the UFC fight Pass details. And you can stream the match from your dashboard. It’s as simple as that! But this is the most common method and it works on all devices.

Special Trick to get UFC Pass at less price:

If you had checked the price of UFC Fight Pass in the official website, it will be around US$65. Most of the users feel the cost is too high. There is a special way to get the official UFC Fight Pass in discounted Price. Being an international event, the cost of UFC matches varies in countries. When you convert the price to USD, the price is drastically reduced. This is mainly due to the difference in currency rate.

To get such discounts, you need to buy the UFC Fight Pass Subscription from Philippines IP address. To do this you need VPN. We highly recommend VPN like IPVanish, since the cost is much lower when compared to other VPNs. The cost of a VPN is only $3.74/month if you sign up for 2 years. If you don’t need it for 2 years, then go for the 1-month plan. After buying VPN, Connect to the Philippines server.

Now go to the UFC official site, you will find the price in Peso. Now proceed to the payment method. And use Paypal to pay. Follow this trick and save some bucks!

UFC is one of the most watched events of all sports. And Sony doesn’t want to miss this market. There is an app called Sony Live Event Viewer on PlayStation Store. This app allows you to stream most of the live events once you purchased the membership. It also streams some events for free. Though the cost of the PPV events is a bit higher than the actual cost on the official website.

It’s your call now. If you are having a high-end PC or laptop, you can directly stream from it. Or PS4 is much better in terms of graphics and performance when compared to moderate systems. So to enjoy UFC on PS4 in HD, you can follow this method.

Are you a slow boat like me? Who is super bored of following long steps to watch a match and looking for one-click streaming link to enjoy the match? If so, then this section is for you. Here I will share one of the most simple methods to stream UFC on PS4 using a direct streaming link.

Open the console’s internet browser and enter https://matchtv.ru. It will directly stream the content. This trick will work only on the match day. Since its, a Russian site, accessing it from a Russian IP only streams the content. So make sure to use a VPN to connect to the Russian server and enjoy UFC on PS4.

Sorry for the wait! Here is the trick for you to watch UFC on PS4 for free. For this trick to work, you need to install a free software on your PS4 named Kodi. But Kodi doesn’t provide support to PS4 console, so you need to tweak PS4 to install Kodi. Kodi is an open source media player software, which allows the users to stream any online content for free. Being the product of Sony, its no wonder Kodi doesn’t have the support for Ps4.

STEPS TO INSTALL KODI ON PS4

This is the free trick to watch UFC 229 on PS4. This will work in most of the countries. And it allows you to stream all the UFC contents. You can also use other addons like sports devil, supremacy sports, and fight tube to stream the UFC on PS4.

Hope this article is clear and informative. If you need any further clarification, do let us know via comments. We would be glad to help. And don’t forget to share this amazing method to watch UFC on PS4. Let them have some great time.